Tibetan Buddhism was founded in Tibet by the great master Padmasambhava in the 8th century.

Padmasambhava means ‘the lotus-born’. His existence is shrouded in legend, which says that he was not born of a woman, but was born miraculously on a lotus in the middle of a lake in the land of Oddiyana. He grew up as the foster son of King Indrabhuti in what is now Pakistan.

Various sutras of the historical Buddha Shakyamuni pointed to his coming. Padmasambhava is considered a reincarnation of Buddha Amitabha, in whom all the Buddhas of all times manifest.

Padmasambhava brought the Buddha’s teachings from India to Tibet and there he founded the ‘Old School’, called the Nyingma School, into which Dzogchen was also embedded. Some 300 years later, the Nyingma developed into the ‘New Schools’ of Tibetan Buddhism: Kadam, Kagyü, Sakya and Gelug.

A specialty of the Nyingma School are the ‘hidden treasures’, the so-called termas. Padmasambhava and his wife and closest disciple Yeshe Tsogyal hid hundreds of texts, mandalas, and ritual objects in secret places to protect the teachings of Dzogchen from destruction by the Tibetan King Lang Darma, who opposed Buddhism.

The termas were later retrieved by masters with special abilities, so-called ‘tertöns’, and then passed on to their students. These masters were often reincarnations of Padmasambhava’s twenty-five main disciples. The most famous terma is ‘The Tibetan Book of the Dead’.

Master Shangshi has also retrieved a terma: the mandala, which supports us in a visual way to return to our true reality, and the accompanying sutra.

Master Shangshi’s teachings are based on the one hand on the old Terma teachings and, on the other, on the knowledge of his lineage, which has been passed down to awakened masters in an unbroken lineage from Garab Dorje until today. 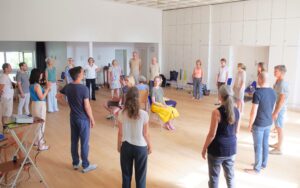 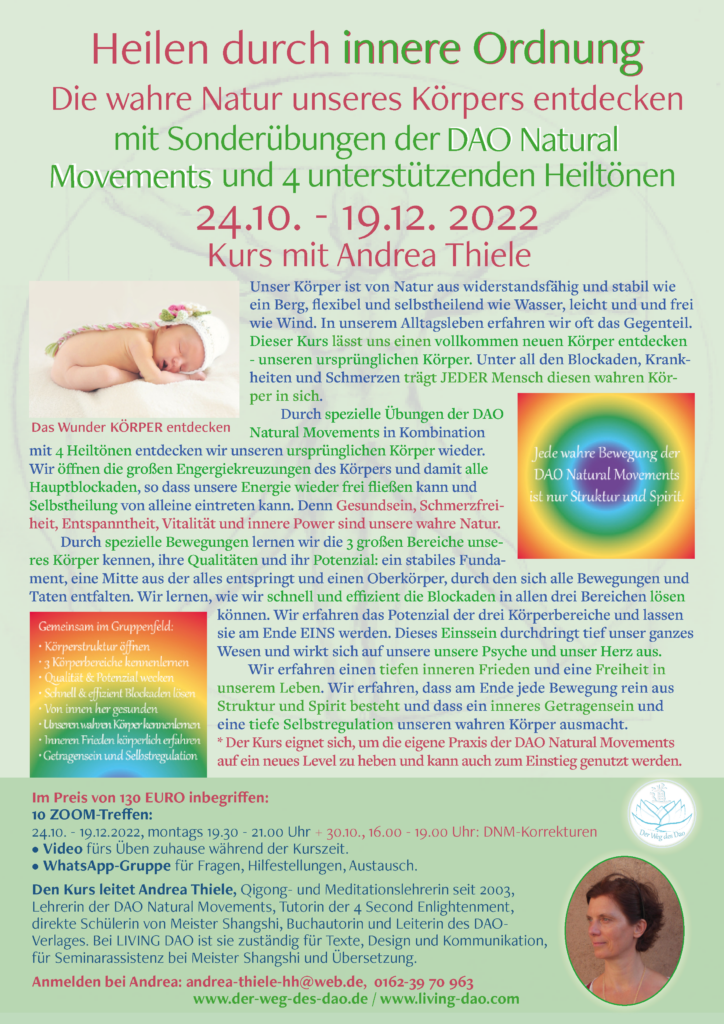 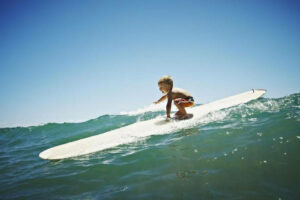 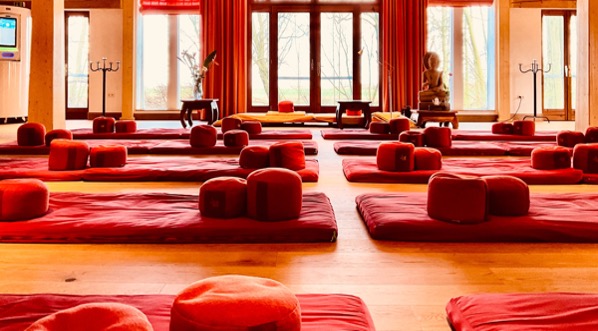 Video: Get to know Master Shangshi

What is Living Dao? 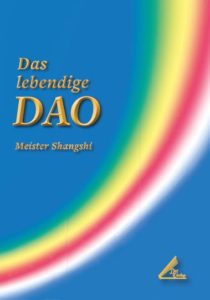 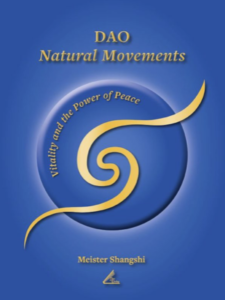 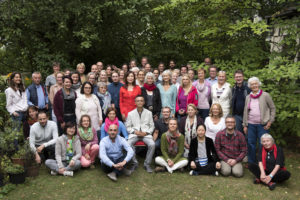 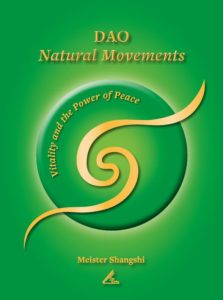